We are a team of like-minded people who have a passion for serving God and others. 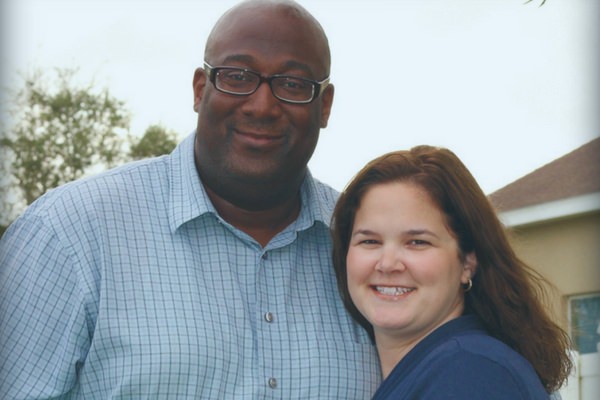 Brian & Allison are native New Yorkers and the Lead Pastors and Founders of Living Message Church. Brian & Allison met at Upper Room Christian World Center in Dix Hills, NY where Brian served as a Youth Pastor and Allison as a Youth Leader. They were married in 2001, had their first daughter Grace in 2007 and had their second daughter Hannah in 2010 traveled and ministered oversees in Africa, Dominican Republic Jamaica under the covering of Upper Room Christian World Center. Brian & Allison share a passion for reaching people and live by the motto of our church “Lord, Help Me, To Help Somebody Else”. In 2004, the couple relocated to Clermont Florida, Brian served as an Associate Pastor at a local church. Being led by the Holy Spirit, a few words came to him in the night; those words were “Living Message”. Assuming that God was giving him a sermon title, he attempted to write it. When God revealed that it was a church, he attempted to find it. Then when God revealed it was a Church he was to start, he began to walk in it. Allison directs our children ministry “Little Messengers”. She has developed an environment where children can learn, grow, fellowship and share. With a shared passion for reaching the community, seeing people touched by the word and presence of God and helping people by not just feeding them for a day, but equipping them to feed themselves for a lifetime, they surge forward into a work in which the bible is not just but lived out. We hope to see you at Living Message Church.

Brian: Star Wars (all of them), Matrix & Gangs of NY

Garry is married to Pastor Holly and they have 3 children, Andrew, Austin and Alissa. Garry is originally from Jamaica and has been involved in ministry for over 20 years. He was the President of the Inter School Christian Fellowship during his high school years and is know a gifted encourager while assisting with Men’s Ministry, Greeting and overall Church Functions. Deacon Garry is a passionate person with a great Love towards God and people. With his extrovert personality, he will definitely be there to greet you on your first visit.

Mysteries of the Bible and Documentaries

Spending Time with My Kids and Doing Social Activities

With all the lures and entrapments in this world designed to pull in young people, Nathanael’s parents raised him to stand upon the word of God and to walk upright before him. Seeing his natural music talents, his family nurtured his gifting. Nathanael served as the Young Adults Worship Leader for New Destiny Church under the late Zachery Tims. Nathanael is a diverse musician and singer who plays the drums and keyboards. At Living Message Church, every Sunday Nathanael leads us in worship through playing the keyboard and singing with our worship team. Nathanael (aka Nate), brings a young, upbeat and engaging vibe into our worship set where people of all ages enjoy a great time singing and honoring God. His beautiful wife Brittney also serves on the music ministry with Nate and together, they are a powerful team.

Brittney – Divergent Series, Coming to America and Maid In Manhattan 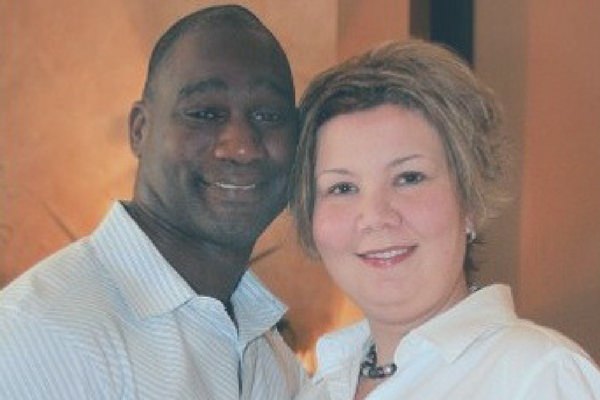 Pastor Holly Grant is the wife of Deacon Garry and they have 3 children, Andrew, Austin Alissa. Holly started out at a young age serving in the youth ministry at Upper Room Christian World Center in Dix Hills, NY along with our Lead Pastor Brian and his wife Allison. Holly has a heart for people and is a great communicator. She is able to instill a sense of hope and balance into the lives of the people she minsters to and appreciates the gifts in every person.

Gladiator, Troy & Legends of the Fall 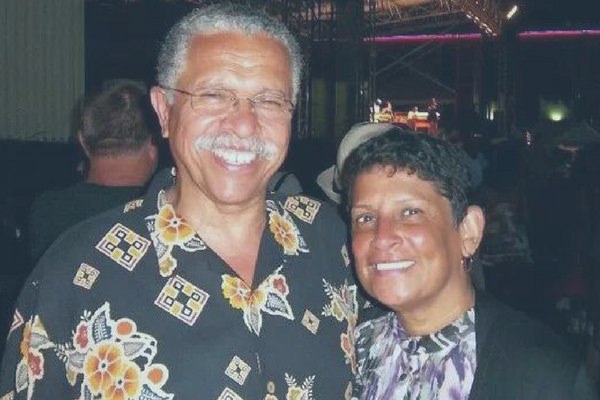 Carlos and Elizabeth are originally from Bronx, New York. They have been married since 1977. They have four adult children Israel, Rica, Ibian and Nicholas; they have eight grandchildren. They moved out to Portland, Oregon in 1989. There, they attended Lake Bible Church for eighteen years where Elizabeth served in the children’s ministry. Upon moving to Florida, they both desired a church that was bible based, family friendly and felt like home. Living Message Church was the first church they found and immediately felt, and knew it was the perfect fit for them. Carlos and Elizabeth share a passion for giving back to the community through volunteering in outreach events and are excited to see what God is doing at Living Message Church.

Fun Facts About Carlos and Liz

Carlos: ITS A WONDERFUL LIFE” 2. ANGELS WITH DIRTY FACES

From a young age DJ and Minuet grew up in church. While living in different parts of the country at the time much of their history with ministry was very similar. Growing up in youth groups, helping out in the children’s church, and even mission trips were just some of the things that they both did as they grew up. Once they were older and out of the youth they remained heavily involved in church ministry. Both DJ and Minuet continued working in children’s and music ministries. From the time they met they knew that they were not only meant to work in ministry together but also something more. DJ and Minuet have just married and are excited to see what God has in store for them.

DJ: Star wars anything …., comic book movies, and any Christopher Nolan film Minuet: Beauty and the Beast, Stardust, and the Holiday

JOIN US THIS SUNDAY